Dive into the pages of our publications to learn about fascinating marine science, discover the weird and wonderful creatures from the deep, and understand some of the threats our oceans face. 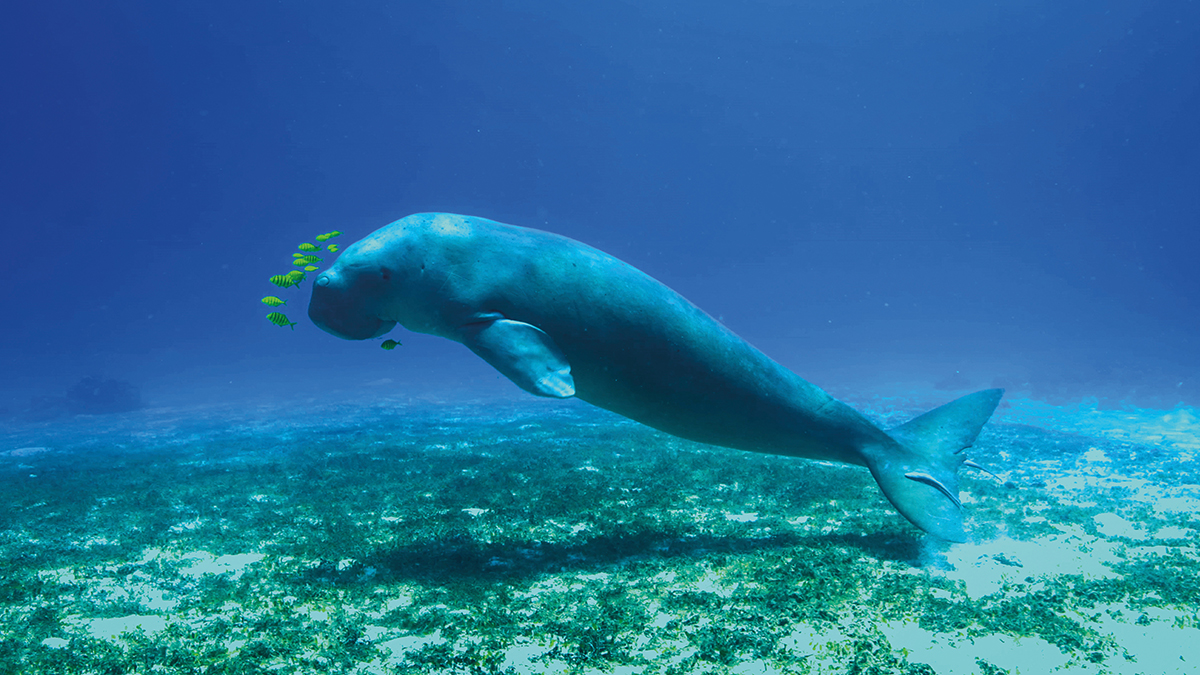 There are many reasons to celebrate our oceans: the serenity of the endless blue, the biodiversity living beneath the surface, the value they contribute to our society, and the pleasure of swimming or sailing across their waves. But there is more to our oceans than meets the eye, and the threats they face are many. World Oceans Day (external link), 8 June, is a global day of ocean celebration and collaboration for a better future. Our oceans are vast – too vast to represent in this blog post, however here we will showcase some incredible marine science we’ve published recently, which is sure to make you fall in love with our oceans. 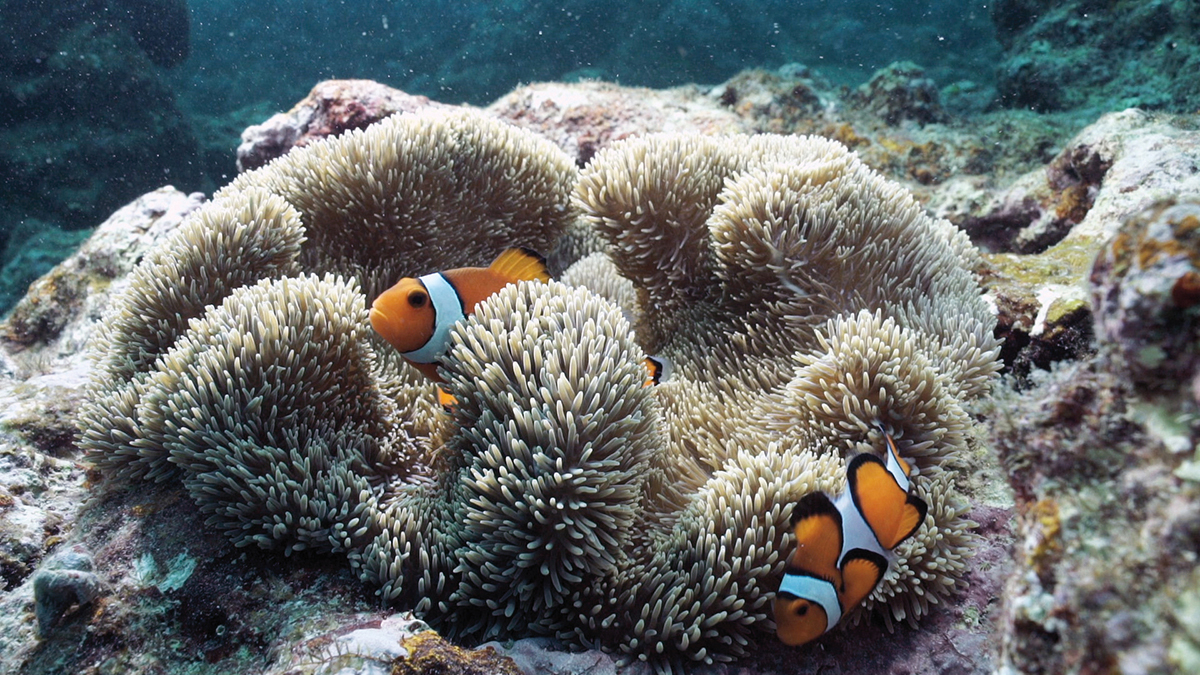 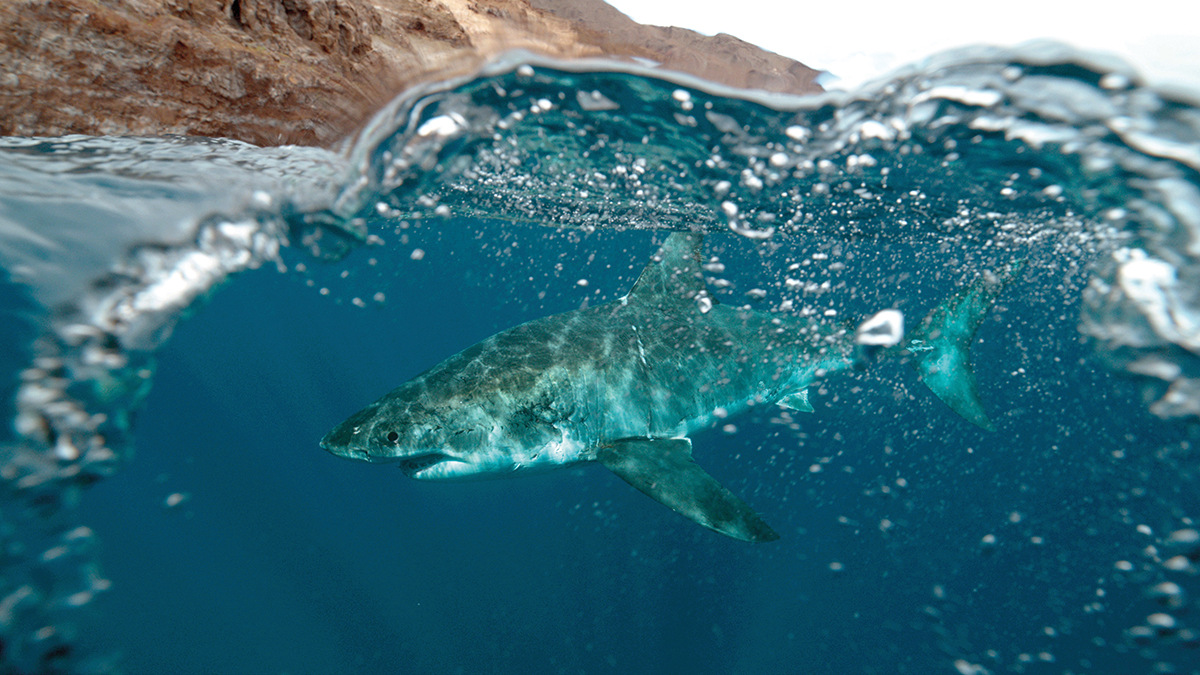 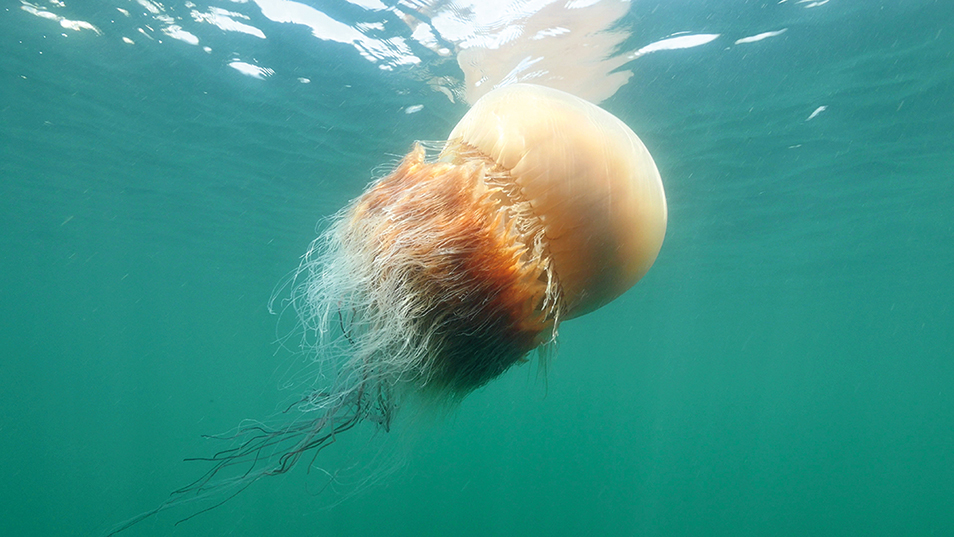 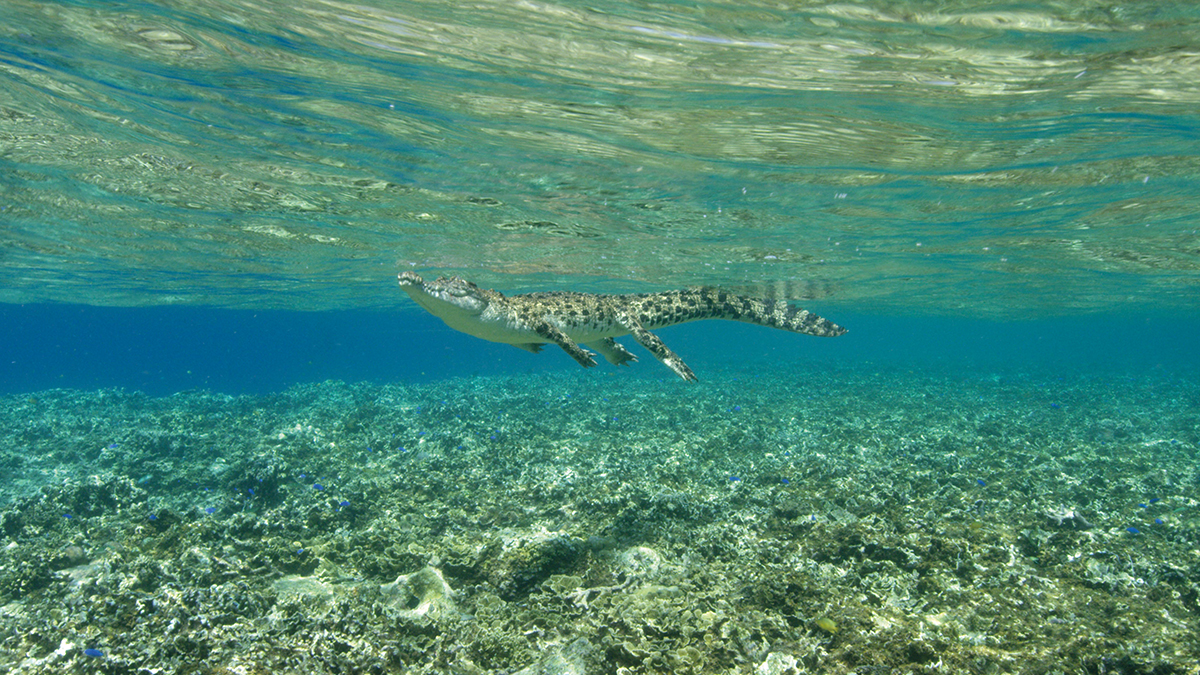 Meet some of the iconic inhabitants of the Pacific, the world’s biggest, deepest ocean:

With stunning photography and captivating tales about the ocean, Big Pacific provides an unparalleled look at a diverse range of species, locations and natural phenomena, and is an epic excursion to one of the world’s last great frontiers.

While crocodiles and clown fish are often in the spotlight in our media, a less talked about, yet vital part of the ocean ecosystem is plankton. These diverse, microscopic organisms gain energy from photosynthesis and are an important food source for many other ocean inhabitants. To get to know plankton better, head over to the CSIRO blog and take this fun plankton quiz (external link), or dive deeper with our new title Plankton: A Guide to Their Ecology and Monitoring for Water Quality. 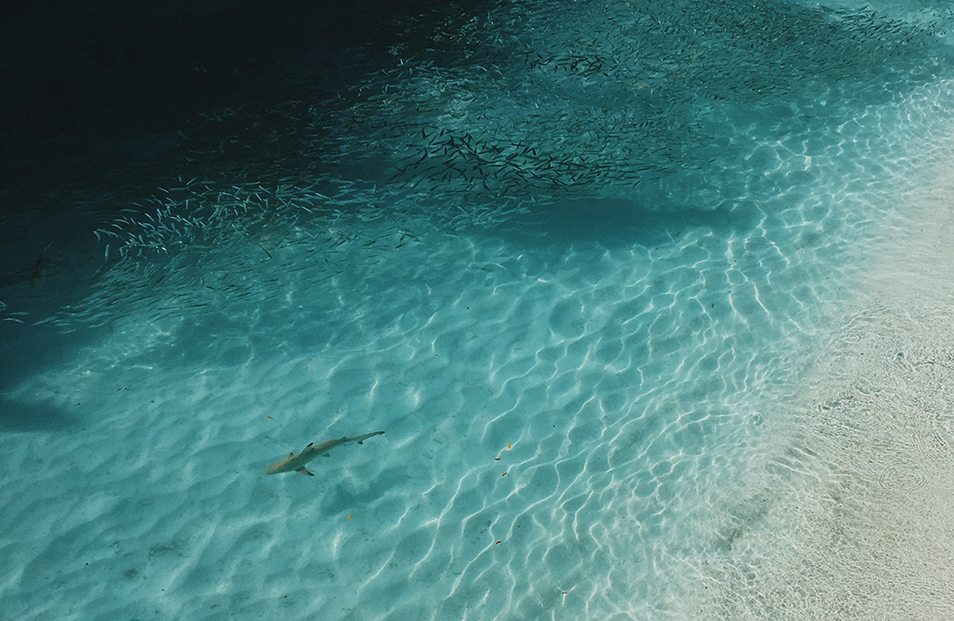 Sharks are perhaps the most polarizing of the ocean’s denizens. As critical members of their ecosystems, it is important that we work towards effective conservation and risk mitigation. Education is key, says shark expert and science communicator Blake Chapman. “Aside from not entering the water, the best way to avoid a negative interaction with a shark is just to be smart about the situation and know the facts,” she writes in her book Shark Attacks: Myths, Misundertandings and Human Fear. As Australian Geographic’s shark editor-at-large, Blake has recently written a number of fascinating articles busting shark myths, including her top eight shark safety tips (external link) and most recently, the truth about shark numbers (external link).

“We’ve only explored a tiny fraction of the ocean—between two per cent and 15 per cent depending on how you calculate it—and we estimate that, of all species on Earth, about 14 per cent have been recognised by humans,” said Dr Kat Bolstad in an interview with the New Zealand Herald (external link) recently.

“Every time we look in any part of the ocean that hasn’t been thoroughly sampled, we find new things.” She was part of an expedition to the Kermadecs in New Zealand waters, which uncovered previously undescribed cephalopod biodiversity in the area. The researchers’ findings, which included a “dumpling squid” with Mickey-Mouse-ear-like fins and large eyes and a nearly transparent, “ball-of-jelly-like” octopus, were recently published in a paper in Invertebrate Systematics. 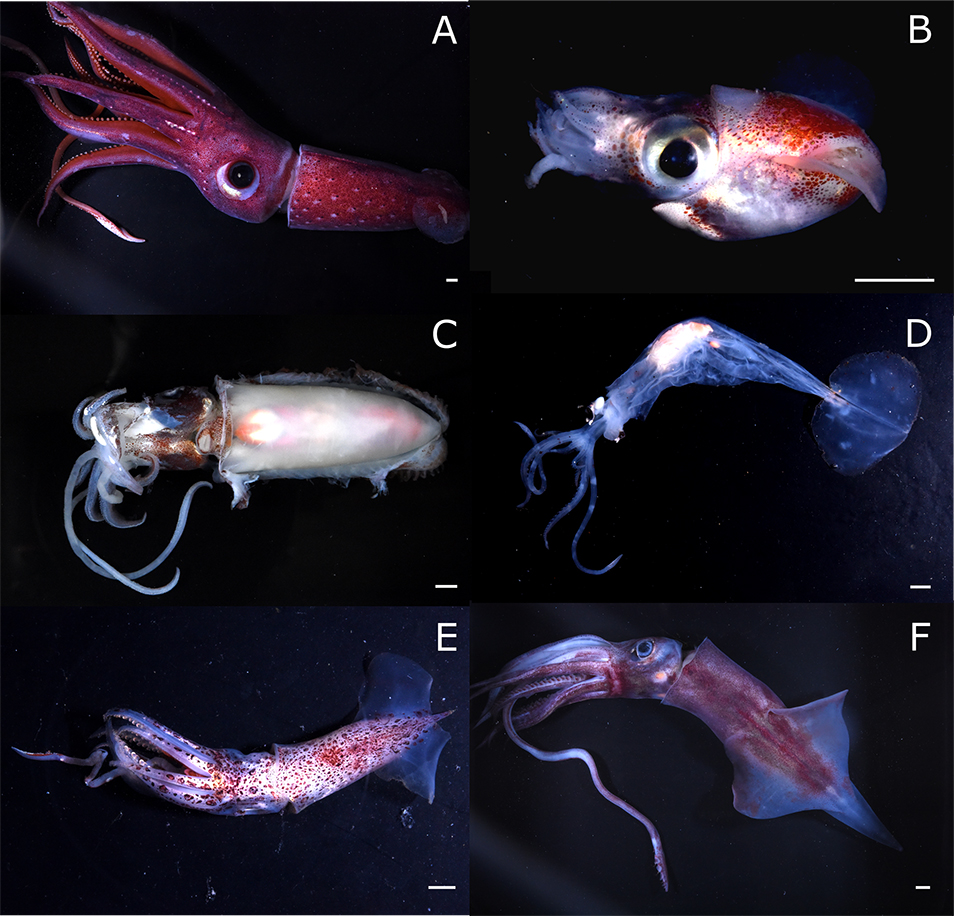 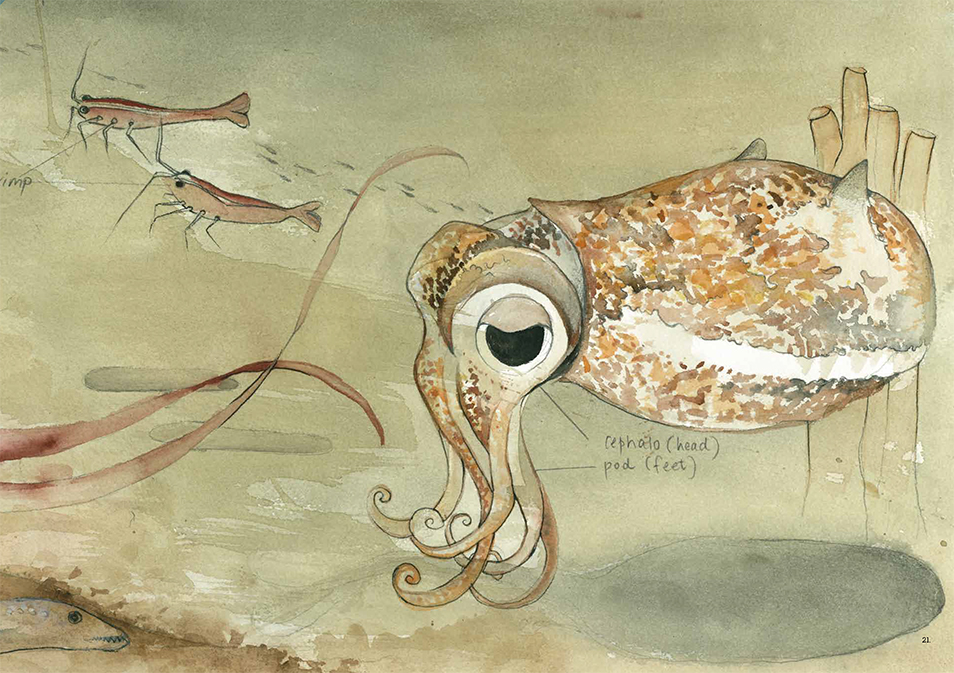 Sepio the Bobtail Squid, from Squid, the Vibrio and the Moon

Older readers looking for a more academic take on these incredible and ancient animals should take a look at Cephalopods of Australia and Sub-Antarctic Territories, an illustrated guide to 226 species of cephalopods, including biological and fisheries information. 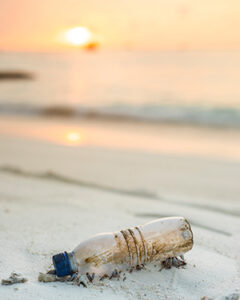 One of the conservation themes for World Oceans Day in 2019 is to prevent plastic pollution and share solutions that inspire and activate the global community. It isn’t just whole plastic bags and straws which do damage however. One of the issues is how plastic degrades into tiny particles, becoming microplastics.

“Microplastics are a serious environmental issue as they are more challenging to clean up, and move more easily through the environment to affect organisms,” says CSIRO environmental chemist Dr Mike Williams, in a recent article in ECOS magazine (external link), which breaks down the different types of plastics and gives readers insight into what to look out for when making consumer decisions.

According to research published in Environmental Chemistry, harmful additives present in plastic leach into water as the plastic particles disintegrate. The researchers exposed three different types of microplastics to artificial aging conditions in order to simulate their fate outdoors. The results showed leaching of additives at an increased rate when plastics are exposed to high temperature and UV radiation. This research is important for understanding the effects of the additives in plastics, although as the authors of the study note, we need to work on keeping plastic out of our environment to begin with.

Global wetlands are worth the equivalent of over US$47 trillion dollars a year, according to research published in Marine and Freshwater Research, and coral reefs deliver around US$10 trillion per year, or 49 per cent of coastal wetland value. Protecting our reefs is therefore not just about conserving our cultural and environmental heritage, but also about mitigating against the costs we would incur, if they did not exist.

As the world’s largest coral reef system, the Great Barrier Reef is one of our most valuable assets. “The direct economic benefits were recently valued at A$6 billion per year, representing employment for 69 000 people,” writes Ove Hoegh-Guldberg in our recent release, Great Barrier Reef.

“It should be noted, that many of these economic estimates of the value of coral reefs to local economies are likely to be conservative, given that it is difficult to calculate the complete economic value on many of the contributions coral reefs make to people and their communities. Despite their importance to humans, however, coral reefs are being heavily impacted by rapidly expanding human activities. These human impacts have steadily grown over time and are tied to changes such as rapidly increasing coastal populations, rising per capita consumption, pollution and unsustainable resource extraction. These activities have expanded dramatically over the last 50 years and human activities are now affecting every corner of the planet.” 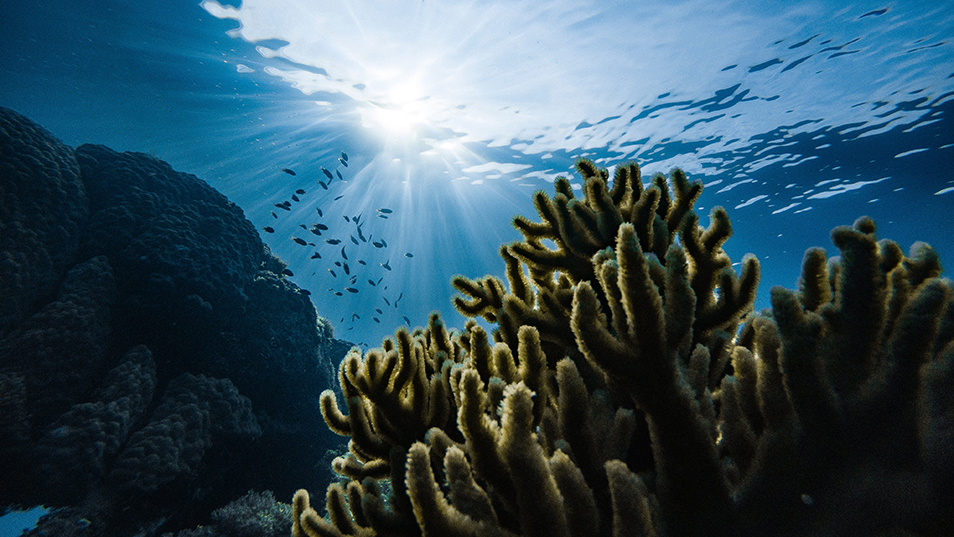 Previous post:
We’re Buzzing about World Bee Day!
Coming up next:
The Secret Lives of Carnivorous Marsupials: biology with bite