Showcasing stunning artwork Extinct: Artistic Impressions of Our Lost Wildlife shares stories of Australian animals that have been lost to extinction. Art to inspire conservation action. 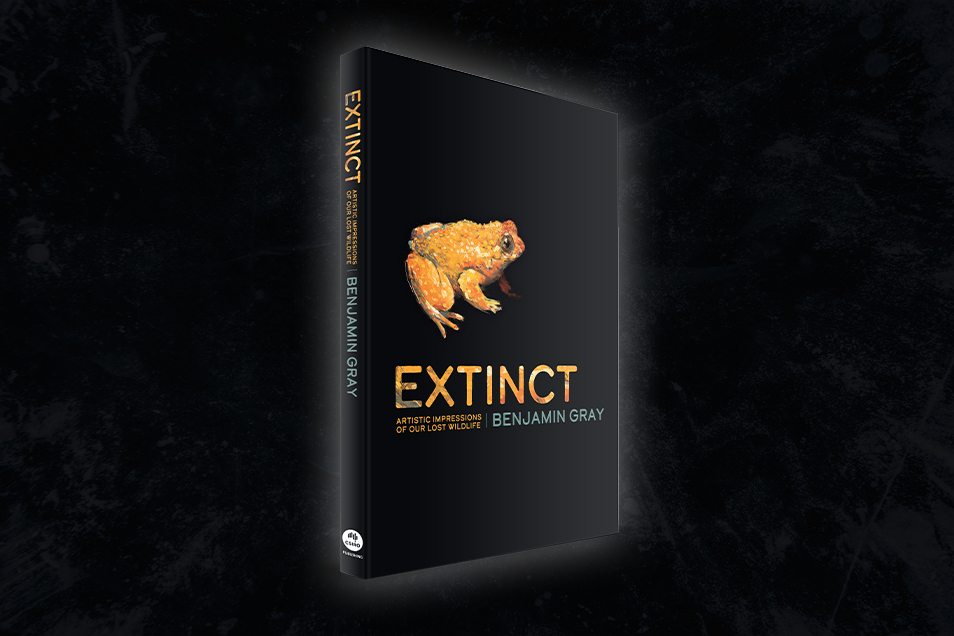 The animals of Australia are precious and unique, but we live in a time when our iconic species like the koala and platypus threaten to go the way of the Thylacine and many other species before, fading into legend.

Extinct: Artistic Impressions of Our Lost Wildlife is a beautiful and powerful book that laments Australia’s lost species, but also celebrates their existence. It implores us to consider our future. Are we ready for the platypus to be extinct? Are we prepared? Do we care? 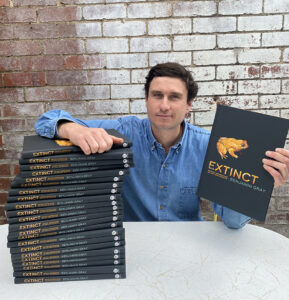 Ecologist and historian Benjamin Gray collaborates with established and emerging artists to share stories of 39 extinct Australian animal species – significant given there are currently 121 of our native animals considered critically endangered today. Each animal is artistically depicted, some imagined based only on what we know from remaining accounts.

Why combine science and art to share this history?

Science does an incredible job at providing the technical blueprint for how to pursue conservation, however knowledge isn’t exclusive to science.

“The truth is that science can only play one part in our approach to conservation,” explains Benjamin.

“If conservation is to be successful going forward, the importance of animals to us emotionally needs to also become a focus. Art has a broad appeal. People are drawn to art, and the artists in the book represent some of the most popular visual artists in the country. The more invested people are in our native wildlife, the more successful all conservation efforts will be.”

Not all extinct animals are as well-known as the Thylacine, but their loss is no less important to the unique ecosystems of Australia. The book profiles our lost snails, worms, mice, bandicoots, frogs, wallabies, birds, possums, rabbit-rats, flying foxes and emus. 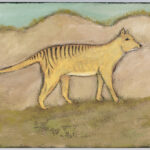 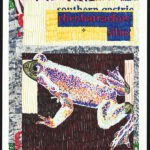 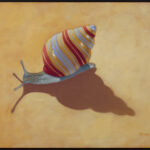 The book also unearths extraordinary stories which speak to the attitudes that brought forward the demise of some of these special creatures. There’s the Toolache Wallaby which was a chosen target in the hunting expedition organised for the 1881 visit of Prince Albert Victor (once suspected to be infamous serial killer Jack the Ripper) and Prince George (later King George V). 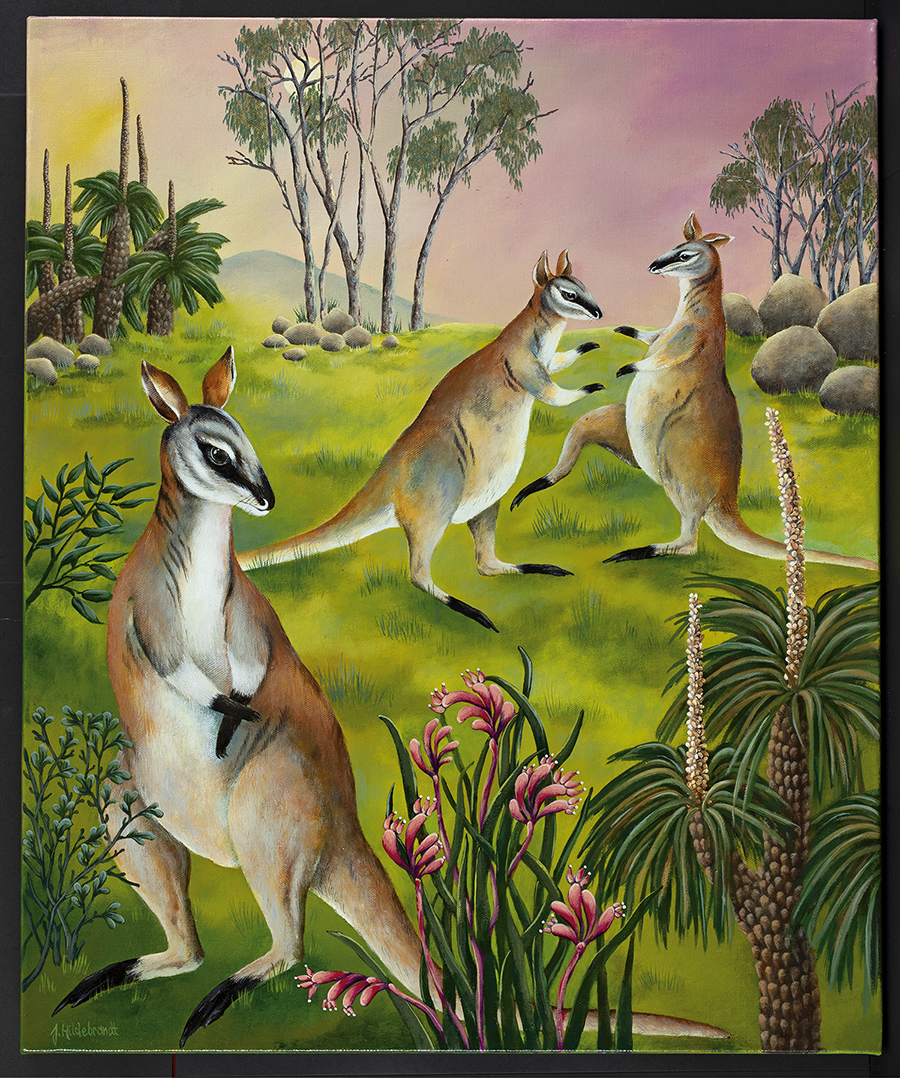 And the Kangaroo Island Emu which was one of two, now extinct, island-dwelling dwarf emu species of Australia. In 1803, Nicholas Baudin captured live emus and sent them on a 15-month journey to France. The two emus that survived the arduous journey were at one time housed in the chateau of Joséphine de Beauharnais, Napoleon Bonaparte’s first wife and the first Empress of France. 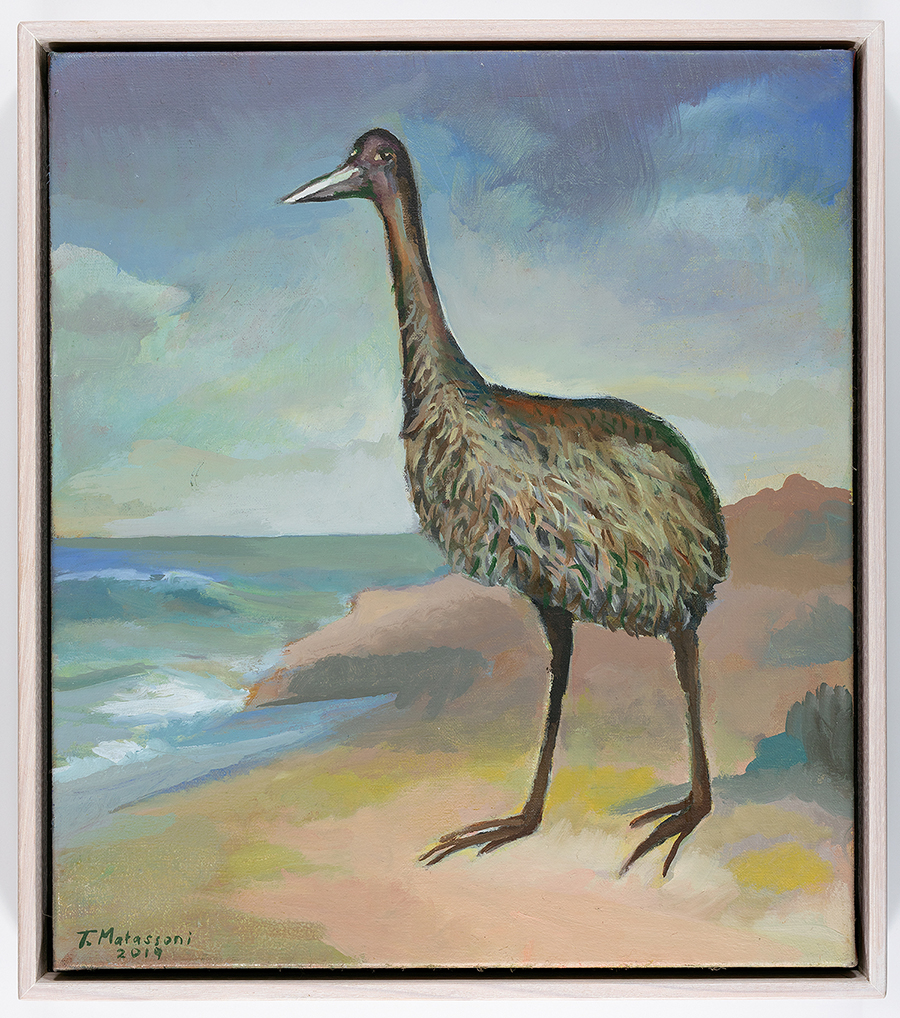 As well as the impact of European settlement, Extinct also makes note of the exit of the Bramble Cay Melomys of Torres Strait. This species has the dubious distinction of being recognised as the world’s first mammal extinction caused by climate change. 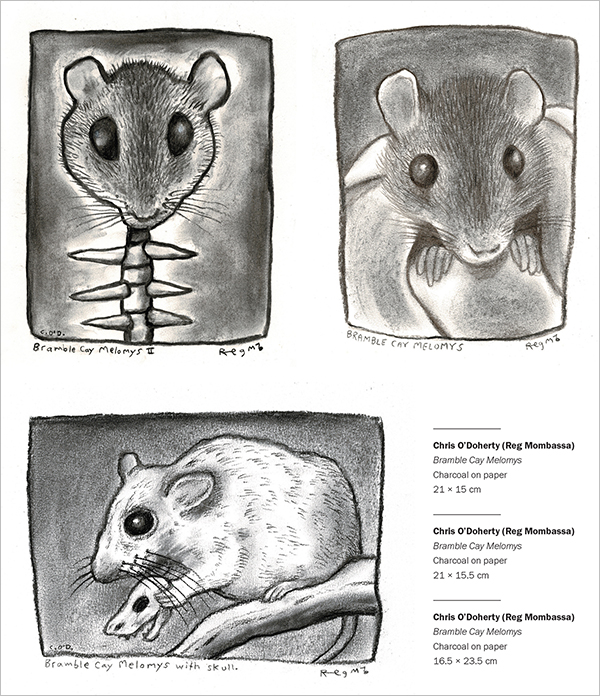 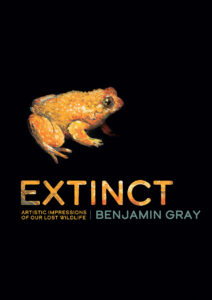 Extinct: Artistic Impressions of Our Lost Wildlife laments our losses, to protect our future. The book shares stories of 39 extinct Australian animal species.

Previous post:
Exploring Victoria’s Box–Ironbark Country with Chris Tzaros
Coming up next:
Read & Publish and Open Access: What it means for you