The Worth of Wetlands: understanding the monetary value of global wetlands

Global wetlands are worth the equivalent of over US$47 trillion dollars a year, according to a study published in the journal Marine and Freshwater Research. 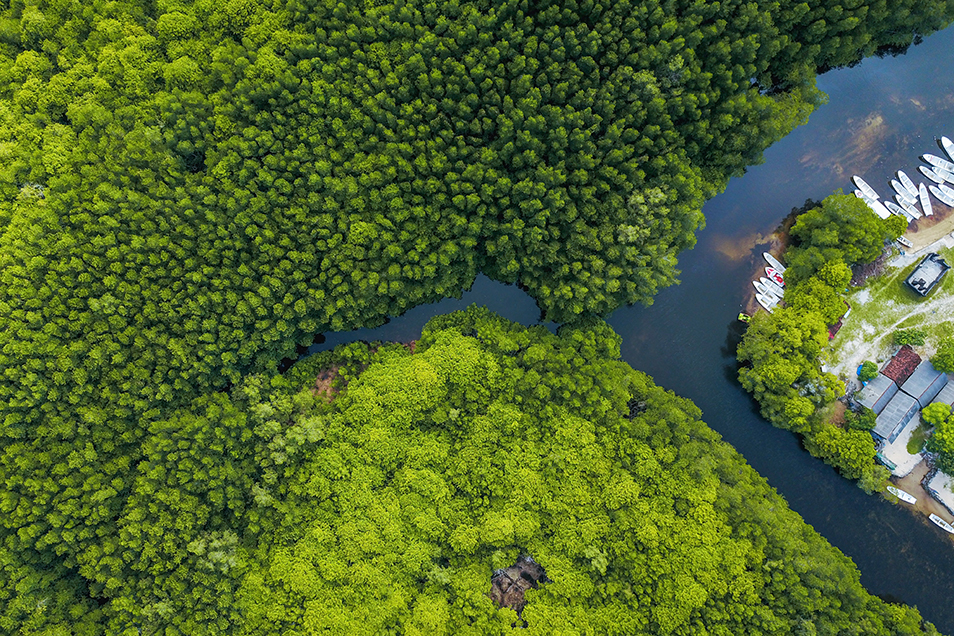 Researchers have calculated the monetary value of the world’s wetlands (Photo: Joel Vodell on Unsplash)

Global wetlands are worth the equivalent of over US$47 trillion dollars a year, according to a study published in the journal Marine and Freshwater Research. This estimation means that wetlands make up 43.5 per cent of the value of all natural biomes.

The authors of the study calculated this estimation based on 2011 global monetary values of wetland ecosystem services. According to the Ramsar Convention on Wetlands, ‘services’ refer to the benefits people get from wetlands, including flood control, groundwater replenishment, storm protection, shoreline stabilization, water purification, tourism, cultural values and so much more.

The most major contribution to the economic value of wetlands is delivered by natural coastal wetlands, despite the fact that these types of environments only make up 15 per cent of all natural wetlands.

Coral reefs delivered the biggest proportion of value in this category: around US$10 trillion per year – 49 per cent of coastal wetland value.

The research article is titled ‘Worth of wetlands: revised global monetary values of coastal and inland wetland ecosystem services’.

While it’s useful to be able to ascribe monetary value to biomes such as wetlands, their environmental and cultural importance is of course nothing new. To celebrate World Wetlands Day on 2 February, we asked a number of our authors and editors to tell us why wetlands are some important. Here are some of their responses. 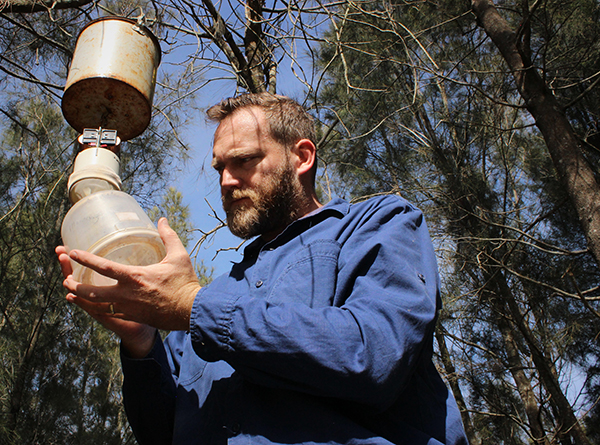 Cameron Webb, co-author of A Guide to Mosquitoes of Australia

“Wetlands are dynamic habitats and home to a diverse range of plants and animals. Coastal wetlands are especially important in providing critical habitat for local and internationally migratory birds and must be protected.

“Mosquitoes are a natural part of wetland ecosystems. They’ll pester us with their biting but they’re also an important food source for birds, bats, fish, and frogs. Managing mosquito control with wetland conservation is critically important.” 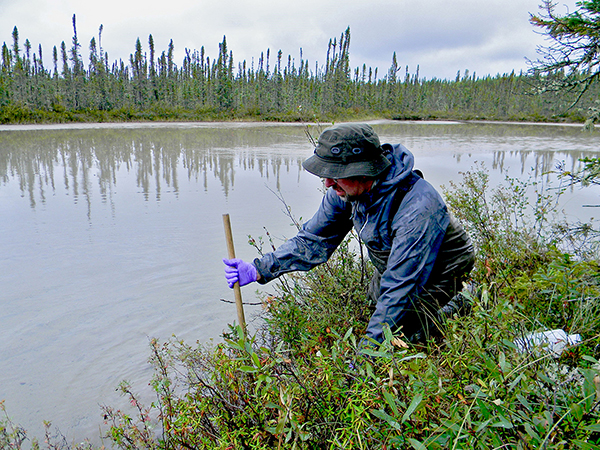 “Wetlands are dank, dangerous, frustrating and downright gnarly places filled with bitey things, but those fortunate enough to live and work there happily pay the price of entry to experience their wonders, cherish memories of those experiences and defend their right to exist to their last breath.” 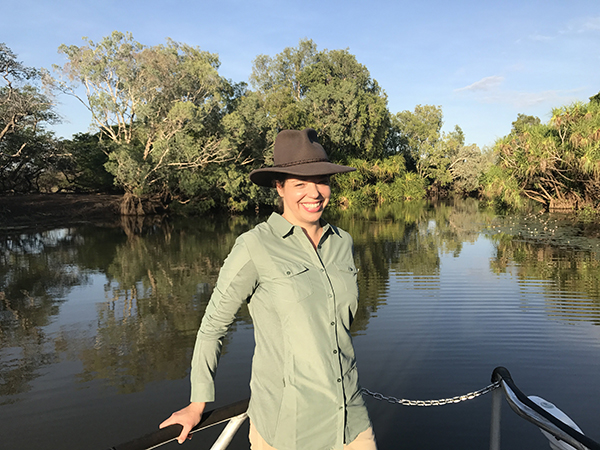 Jodi Rowly, co-editor of Status of Conservation and Decline of Amphibians

“Wetlands are some of the most important habitats on earth, supporting an enormous amount of biodiversity (not just frogs!), and providing clean water, food and resources for people around the world. We need wetlands!” 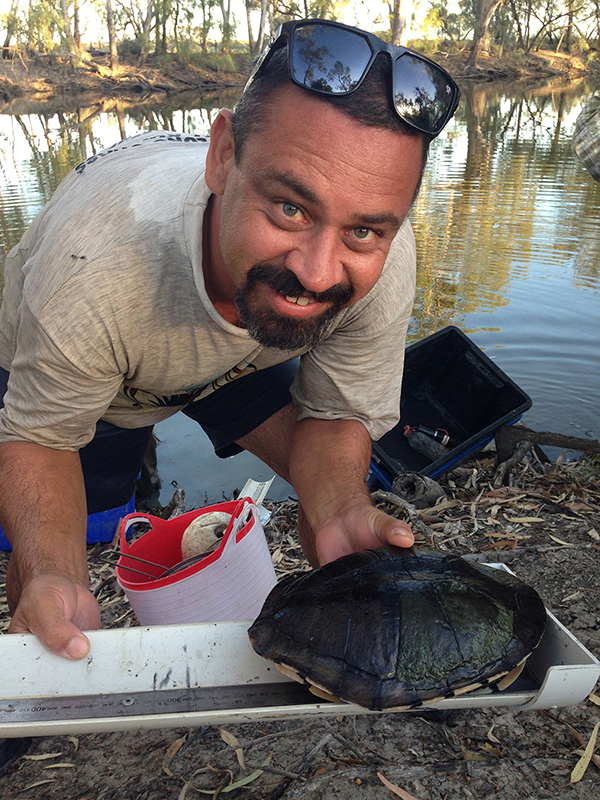 “Wetlands are important because they regulate floodwaters, support a rich diversity of plants and animals, and represent culturally significant relationships between people and surrounding landscapes.” 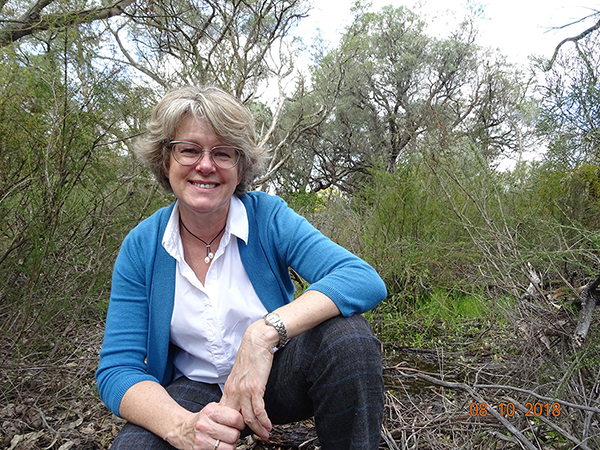 “Water is life. Wetlands are the custodians of the precious 0.1% of all freshwater that nurtures life on land, purifying it and providing a myriad of ecosystem services. And anyone who has seen the delight on a child’s face as they cup a tiny frog in the palm of their hand, knows that wetlands can feed our soul, as well as our body.” 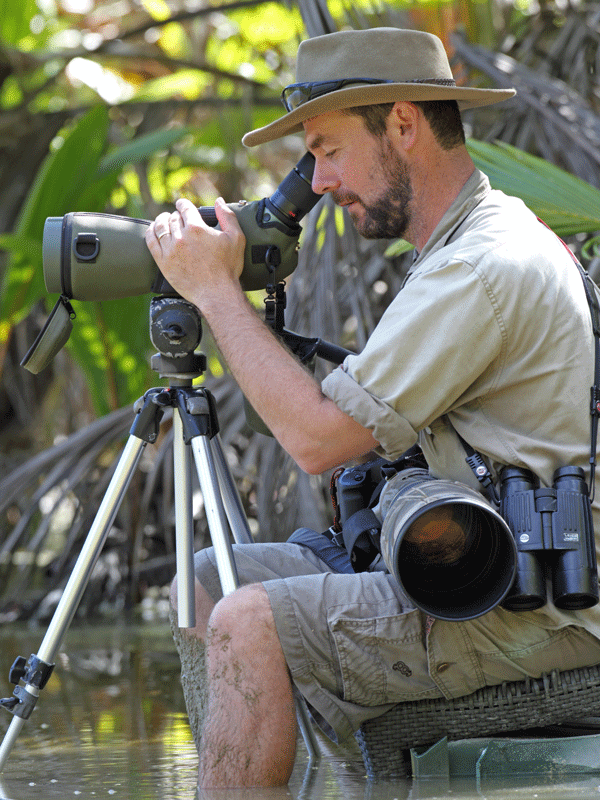 “Wetlands not only support unique and remarkable wetland biodiversity, they also serve as critical support systems for terrestrial biodiversity, especially in times of drought.” 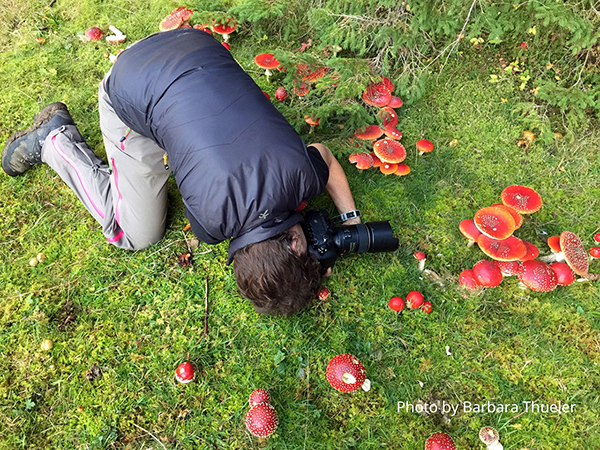 Alison Pouliot, author of The Allure of Fungi and co-author of Wild Mushrooming (Photo: Barbara Thueler)

“Without wetlands, without the millions of birds and other life-forms they support, without all that they inspire, the world would be a very reduced place.” 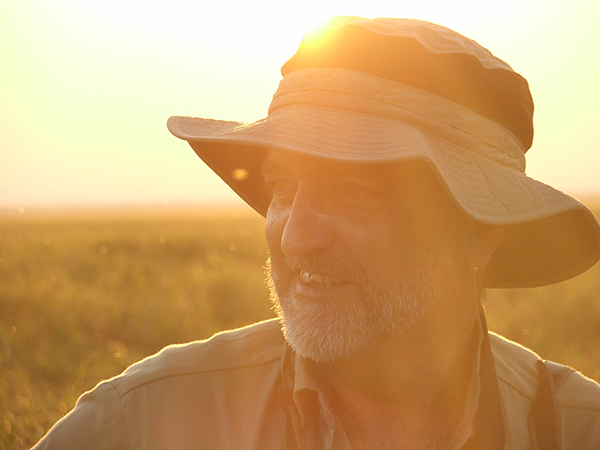 “Wetlands are literally awash with plants and animals, are places of beauty, the unexpected, and exciting, at times dangerous (crocodiles for one, but also storms and mosquitoes), and they provide many direct benefits to people in terms of fish and fresh water, as well regulating floods, storm surges, and our climate.” 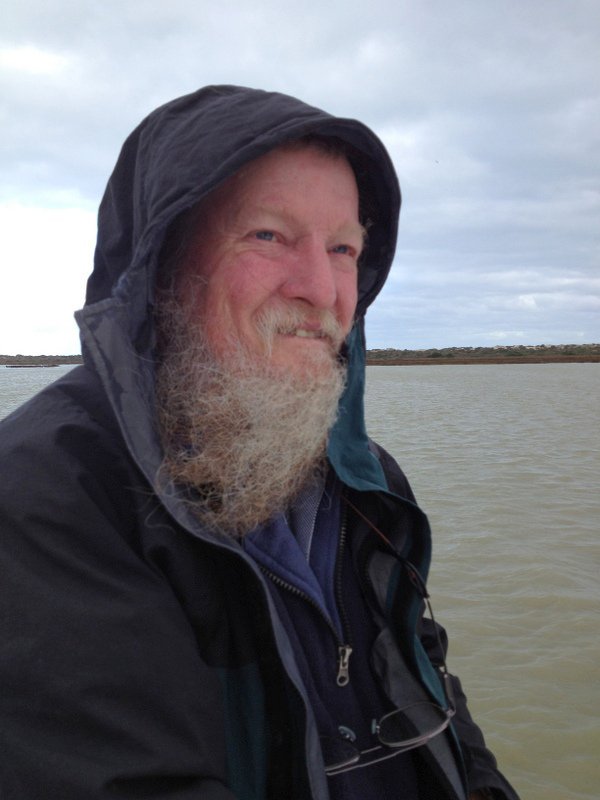 Ian Fraser, co-author of Australian Bird Names and author of Birds in their Habitats

“Wetlands are of great importance to me personally, as places where I’ve spent much private time wandering and pondering while the cycles continue around me, but are of much more importance as key refuges for a myriad species in an unpredictable El Niño-driven land and a dangerously warming world.”

Previous post:
A Notable Achievement: Rohan Cleave reflects on the CBCAs
Coming up next:
Science Illustrated – Q&A with Coral Tulloch